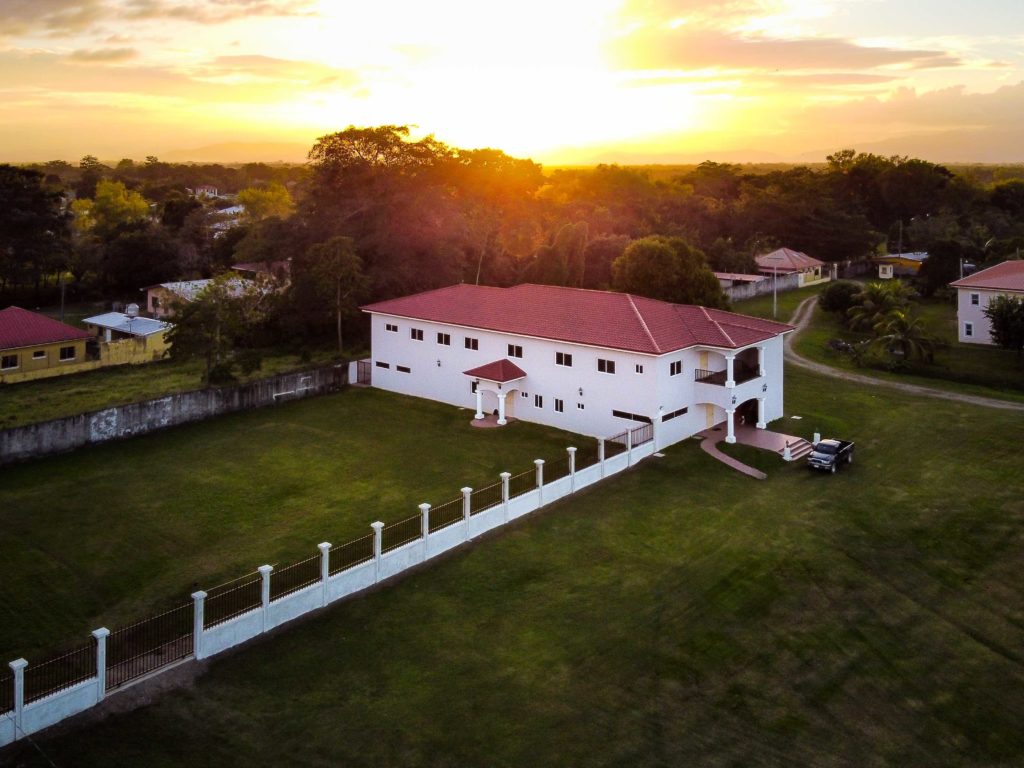 The Rearick Surgical Center and Our Medical Vision for El Progresso, Honduras 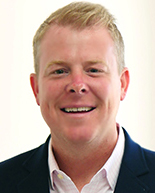 In 2016, Medical Missions Outreach had been serving in Honduras for 10 years by offering health and vision clinics in the community and partnering with the local public hospital to offer surgery to those who desperately needed it. But I was challenged by one of our surgeons on our last trip to build our own surgical center there with host church, Iglesia Bautista El Faro. We had faced an unbelievable amount of red tape and even some corruption; it was getting harder to get help to the people who needed it. Pastor Matt Goins had a vision for what this center could mean for the community and the spread of the gospel, but the idea of actually carrying this out was daunting. Over the next year, I watched in awe as God miraculously opened door after door to make this surgical center possible. He opened hearts of Honduran doctors to support this project; He opened the church’s heart to want to minister in this way; He opened donors’ hearts to give so that the building would be built. There was just one final missing piece to this puzzle. Who would live and work here, managing cases for the teams that would come in? We needed a doctor who could administrate and ensure that quality, ethical care was provided and that the center achieved its goal of sharing the gospel to patients and their families. But who? We began to pray… 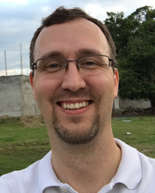 After speaking with my pastor and other trusted counsel, I went on a short term trip with Medical Missions Outreach and had the call of career missions confirmed in my life. I spoke with Bradley Edmondson and soon found of the opportunity in Honduras opening, again providentially right at the time they began searching for a physician to administer the surgical center. I know truly know that God wants us to join in this mission and help minister to the people of Honduras through the Iglesia Bautista El Faro with Team Hondura

We had our first team!!!

In January 2021, the RSC was opened! We saw 24 patients and performed surgeries on 18 of them! God provided just the right team members and patients! Check out the pictures below.

You can read our doctrinal statement here.

Honduras is a Central American country with Caribbean Sea coastlines to the north and the Pacific Ocean to the south. In the tropical rainforest near Guatemala, the ancient Mayan ceremonial site Copán has stone-carved hieroglyphics and stelae, tall stone monuments. In the Caribbean Sea are the Bay Islands, a diving destination that’s part of the 1,000km-long Mesoamerican Barrier Reef. 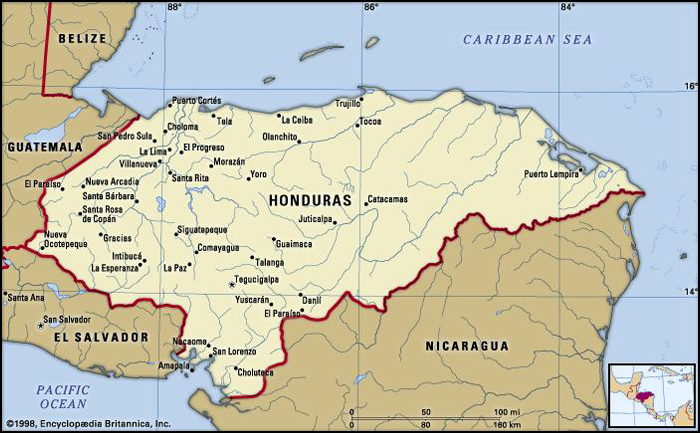 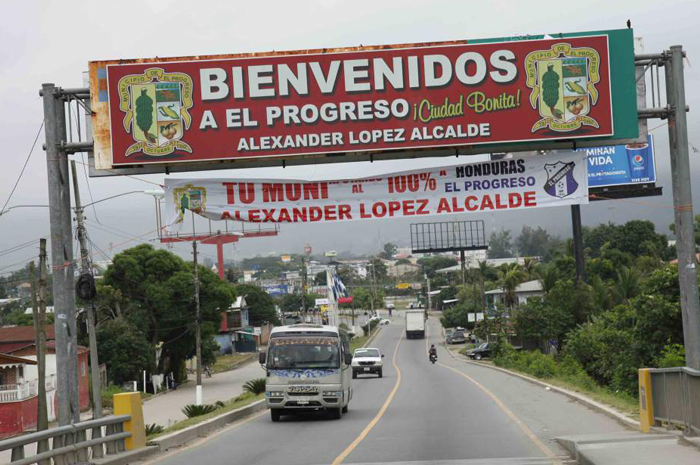 Great books to learn
about Honduras

Great websites to
visit to teach your
children about Honduras

Check out our blog for
life in Honduras!

This error message is only visible to WordPress admins

Please go to the Instagram Feed settings page to create a feed.